We provide peace of mind for you and your business by delivering accounting, bookkeeping, tax compliance and advisory services in Caulfield East. 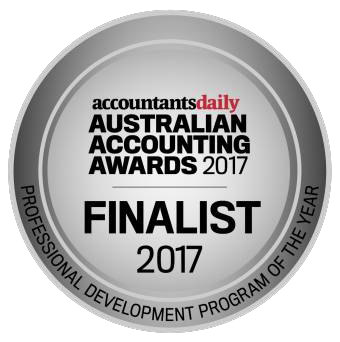 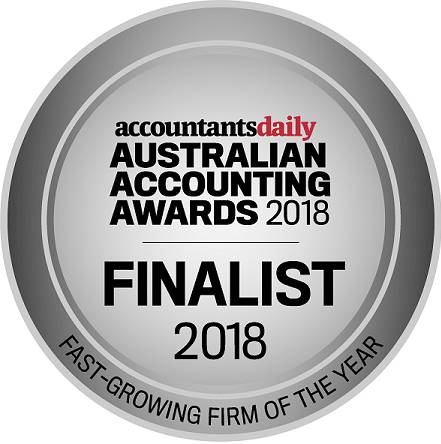 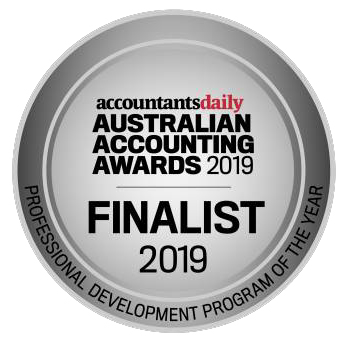 Based in Caulfield East, Hillyer Riches is a friendly dedicated team of qualified accountants, business advisers and mentors for family-owned businesses.

With over 30 years of experience we don't just talk about theory, we give practical advice that helps you achieve real results.

Whether you’re a startup with an innovative concept, establishing a new company, growing or consolidating your business, maximising your superannuation, or seeking the right advice about how to protect your investments, Hillyer Riches gives you an advantage. 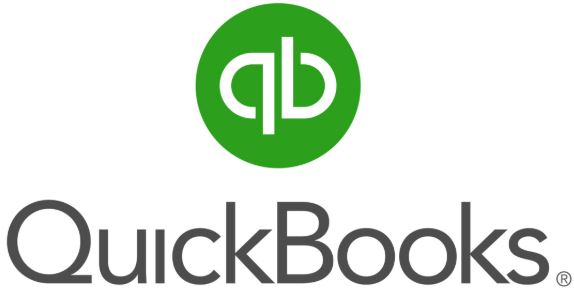 Our accountants are trained experts in cloud accounting solutions and are able to provide advice and guidance on adoption of the right technology to suit your business. As a partner with MYOB, Quickbooks & XERO, Hillyer Riches is able to review your needs and select the system that suits you best.

Speak to a tax specialist today 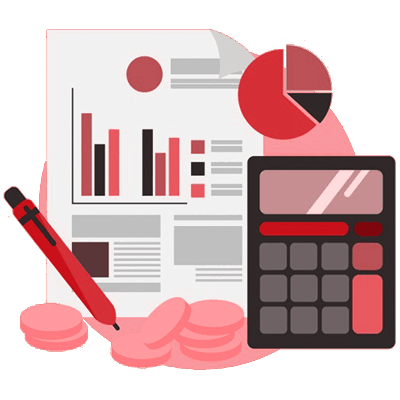 Interpreting financial statements is more than just processing numbers on a page. Similarly a sophisticated taxation strategy doesn't just rely on minimising the amount of tax you pay at the end of the financial year.

Your tax figures are pivotal in telling the story of your business. You gain in-depth insight from our specialist tax and accounting services, helping you to action changes that drives lasting change in your business.

We offer a full range of bookkeeping services in Caulfield, Malvern and surrounding suburbs in Melbourne, tailored to suit your business needs.

If you need bookkeeping advice or services we have specialist team ready to provide you with a full range of bookkeeping services. We are an MYOB Gold Partner and also specialize in Xero and QuickBooks cloud accounting software solutions.

Hillyer Riches implement efficient ongoing bookkeeping solutions to help keep you on track, help you manage your cash flow so you have funds when you need them.

We welcome you to visit our Caulfield office near Caulfield Racecourse and Monash University Caulfield Campus. 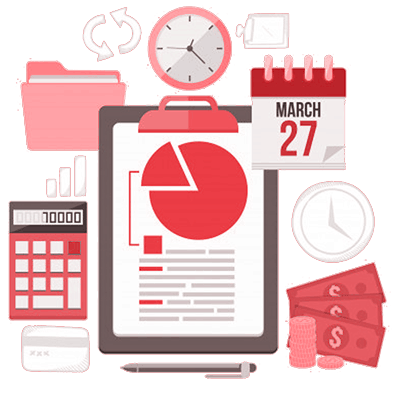 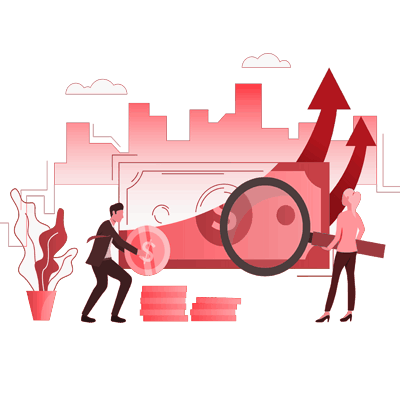 With exciting opportunities accompanied by increasing risk, it’s important to have good advisors with experience in growing businesses. We help you identify risks and avoid common pitfalls while you drive growth in your Melbourne business.

Growth can bring many important strategic decisions. Ensure your moves are strategic and controlled - they can make or break your business.

We’re not the bland grey-suit accountants who will discourage you from taking any risk and stifle your desire to grow. We want to see you grow and succeed. We’ll encourage your entrepreneurial spirit while also helping you develop frameworks to identify and manage risks. 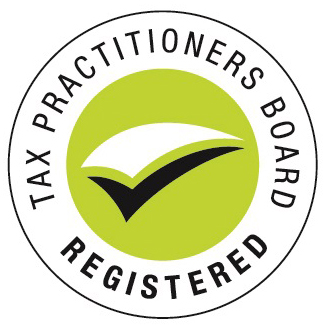 Speak to a SMSF specialist today

Hillyer Riches provide quality accountancy services with efficiency and accuracy. Whether your accounting needs are complex or straight forward, personal, or business based, working with experienced accountants can ease your compliance burden.

We are transforming the way we work with our business clients by utilising cloud-based accounting software. Our team works with you to get you up and running on the software, which makes managing your accounting, compliance, taxation and bookkeeping requirements so much easier. Speak to a local accountant today.

We offer expert bookkeeping assistance - from the day to day to year-end - keeping the financial side of your business accurate, efficient, and compliant.

Hillyer Riches provides a wide range of bookkeeping services including, accounting software set-ups, training, BAS lodgements, catch up and fixing messy files and full payroll services. Our goal is to provide you efficient and reliable bookkeeping support so that you can go back to focusing on what you do best - running your business.

As the leading Caulfield tax accounting specialist, we offer a full range of taxation services, including helping small businesses with their tax deductions. Our proactive approach ensures we deliver consistent service and ensure you are doing all that is legally possible to minimise your taxes.

We have extensive experience in assisting our clients to realise their business and personal goals. From the basics of PAYG tax to more complex tax planning strategies, we help ensure you sleep at night by taking the worry out of tax, and ATO compliance.

Our business advisory services set us apart from the rest. We believe as accountants, we need to do more than ‘crunch the numbers,’ we want to work with you to transform the way you do business to get better results.

We use the latest technology to interpret your financial results and give you the reports you need to make better decisions, no more ‘guesswork.’ We meet with you regularly to interpret your results and provide you with advice. As your local Caulfield accountant and business advisor, we’ll never lose sight of your potential. We provide practical advice on business structures, accounting, taxation, and superannuation to enable you to get on with running the business.

Want more direct control over your retirement planning? Alternatively, maybe you already have an SMSF that needs managing? Whether you’re looking to invest in property or want to deal with a portfolio of direct shares, we can help. We will show you why self-managed superannuation has become so popular.

We can set you up with a fund and provide fixed price fees for the on-going administration. Very simply, a SMSF is a super fund that you fully control. We provide direction, support, and confidence to the owners of creative and innovative businesses all over Melbourne. Hillyer Riches are specialists in providing the technical guidance and administrative support required to manage the annual compliance obligations of SMSF trustees effectively.

As your trusted adviser, we want to work with you to grow your personal and business wealth. We have experience with assisting with the facilitation of personal insurances, superannuation, business valuations, and have the tools to show you where you need to be to become financially free.

At Hillyer Riches, we take the uncertainty out of the decision with our benchmarking, cash flow forecasting, and other tools, so you can make an informed decision. We aim to partner with you as an essential component to your success. We are highly experienced, well-trained accountants, business consultants, and financing and tax specialists in Caulfield who can be relied on to guide you in your decision making.

Speak to a business advisor today

Looking for the right accountant?

Prepare and lodge your tax return with Hillyer Riches, a registered tax agent in Caulfield East. Let us do the hard work, with professional advice and ensuring maximum refund and paying minimum tax.

Are you a sole-trader and already operating or considering starting a business as a sole trader? Looking for the right accountant in Caulfield? Hillyer Riches can help as we are a 'one-stop-shop' for accounting services and tax advice for small businesses and self-employed individuals. Speak to an accountant today.

Providing accounting, tax and business advisory to professional services industries comes naturally to Hillyer Riches Tax Accountants in Caulfield. We have a wide range of professional services clients who seek advice and knowledge specific to their industry – and we consistently rise to the challenge of delivering solutions. Speak to an accountant today.

Working in retail and looking for the right accountant? Suppliers, importers, large chain stores, changing demographics, and new sales channels all present challenges for the retail industry. We help retailers with accounting solutions. Our industry experience over many years allows us to align with our clients’ strategies and help them improve their bottom line. Speak to an accountant today.

Since its inception, Hillyer Riches has been at the forefront of tax and accounting, providing a broad range of services to local businesses in Melbourne. We offer Individual Tax Returns, Business Taxation and Accounting, Financial Planning, Self Managed Superannuation Funds, and Bookkeeping services.

We have extensive experience in servicing the manufacturing industry, including the provision of accounting, information technology, and audit services, and regular periodic management reporting, which supplemented with more detailed financial analysis, lies at the heart of astute commercial decision making.

Hillyer Riches Tax Accountants in Caulfield also specialise in helping small business to achieve great things, so whether you run a bar, cafe, restaurant or coffee cart, our accountants are here to offer an extensive range of accounting support services for your hospitality business.

Are you a tradie and looking for a local accountant? We specialise in financial services for medium sized trade businesses. The services we offer are all aimed at doing what really matters: securing your financial growth and freeing up your time so that you can enjoy life.

We understand that primary producers require to effectively manage the finances of their farming operations, and we have been a leading provider of business and financial advice, taxation and accounting services to the rural sector for more than 20 years.

Our experience and relationship with franchise groups gives us real time insight on franchise systems and their performance. We provide franchises with business, taxation and accounting services. We also act as consultants to the head franchisors in setting up cloud accounting & business and structures.

Speak to a SMSF specialist today

It serves the south-eastern Melbourne suburb of Caulfield East, opening on 7 May 1879. The station is located adjacent to the Caulfield campus of Monash University and Caulfield Racecourse. It is listed on the Victorian Heritage Register.

The small brick building on Platform 1, near the main platform building, was provided in 1974. It was originally provided as a race ticket office. It was upgraded to a Premium station on 13 June 1996, although the enclosed waiting area and ticket facilities were built in 1993 as part of the 'Travel Safe' program.

Caulfield campus is located 10 kilometres from Melbourne's city centre on Dandenong Road (Princes Highway). The trip from Melbourne will take about 25 minutes in peak hour and 15 minutes at other times. The university is on Melbourne tram route 3 and the journey takes about 35 minutes from the city centre.

Caulfield Racecourse is one of Melbourne, Australia's best-known horse-racing tracks. Commonly known as "The Heath" by local racegoers, it is located eight kilometres from the Melbourne CBD, on the boundary of Caulfield and Caulfield East in Melbourne's south eastern suburbs. It is home to the Melbourne Racing Club.

Caulfield has about 20 racedays each season and hosts some of the Australia's most famous and historic races including the Caulfield Cup, Caulfield Guineas, Blue Diamond Stakes, C F Orr Stakes, Oakleigh Plate, Underwood Stakes and Futurity Stakes. 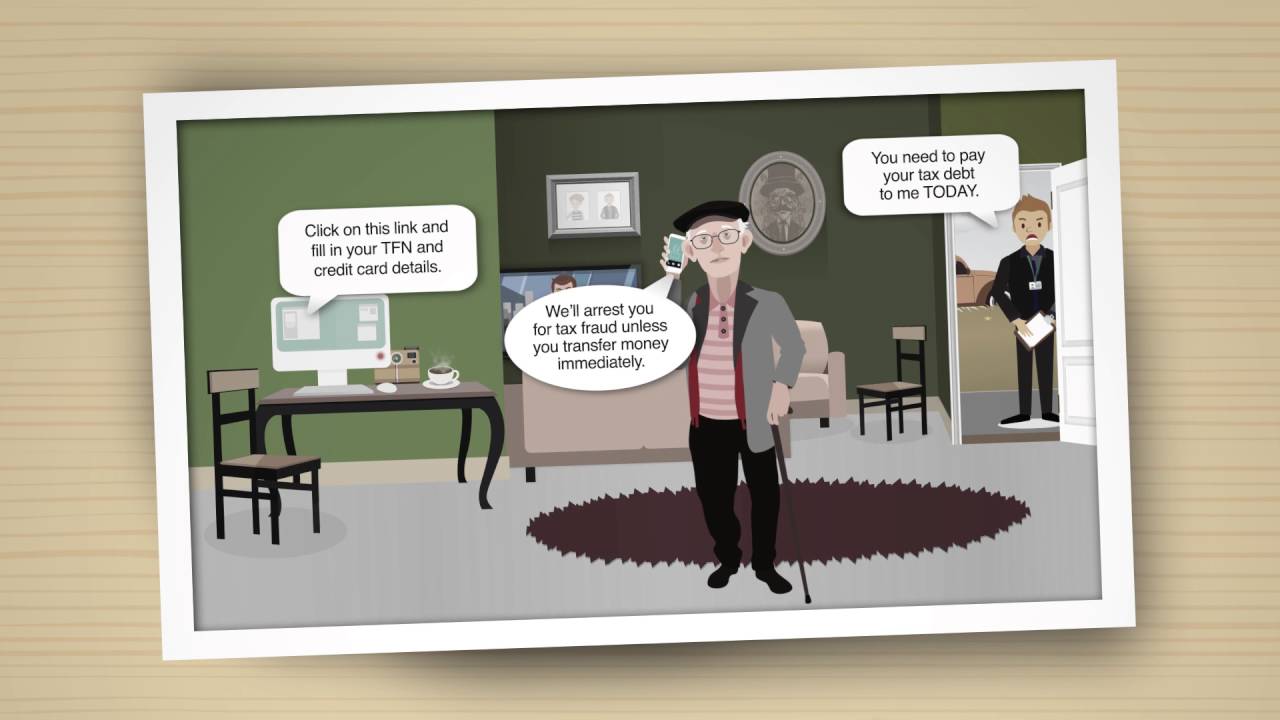